When I was a kid my family only had one rule about cars: Never, ever put stickers on them.

We were a practical family, and the theory went something like this: you never know when you’ll want to sell a car and stickers reduce a car’s value, therefore stickers should be avoided at all costs. 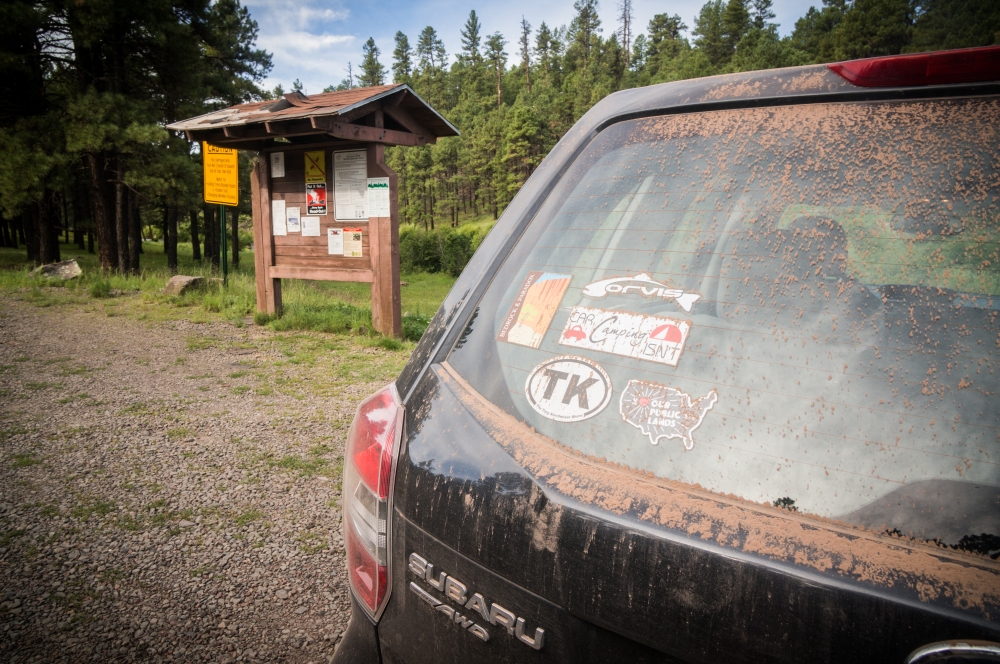 First a little bit of history. My first car was a 1994 Toyota 4Runner that had no A/C, overheated every time it was driven over 60 miles per hour, and I loved more than most of my girlfriends. It was eventually stolen by my sister and I moved on to a yellow Jeep Wrangler, which looked amazing, but had an incredible ability to break while you were very far from help. Because 20-somethings are stubborn, I followed this with another Chrysler product, a Dodge Ram 1500, which was a lot like the jeep, except instead of only breaking when you were far away from help, it broke all the time.

In late 2013, Angie and I took the plunge on something really different, a Subaru Forester. This was a big purchase for us, but gas was expensive then and we figured that between reduced gas bills and a lower insurance rates we could basically break even coming from the truck. This all made sense in the abstract, but I had one serious concern: could a little crossover actually get us to the trailhead?

At the risk of spoiling the review, we’ll get that question out of the way up front: yes it can. Well, yes it can, with a couple of caveats.

First, the stock tires were garbage. Upgrading to a set of BFG TA/KO2s radically, radically improved my off road performance, if at the cost of losing some cargo space to carry the spare:

And second, the approach angle (e.g., the angle from the front tire to the nose of the car) isn’t great. It is manageable, but the fear of ramming the nose of the car into the ground will always be in the back of your mind when you descend a steep hill. That makes the Forester a get you to the trailhead car, not an off-roading for off-roading’s sake car. However, in exchange for giving up solid axels and approach angle you get a more forgiving suspension, which lets you get to the trailhead faster and more comfortably. You also get a more comfortable seating positing, cargo space, and better visibility, all of which are important for the long sections of highway between your house and the dirt road.

Controls are wonderfully simple and utilitarian: three big knobs for the climate control, a steering wheel without too many buttons, and a shifter that, well, shifts. Unlike my wife’s Toyota, the cruise control can be operated without a degree in mechanical engineering. My only serious complaint about the control stack is the radio: the knobs are too small and it contains a great many buttons that, as far as I can tell, do nothing useful.

While we’re listing complaints, three more things come to mind. First, the Forester didn’t come with a full sized spare tire, which is essential for a car that will be operated a far from the nearest service station. Second, the back seats have more leg room than any normal sized human being could possibly need, and I would have happily given up some back seat comfort for more space in the trunk. Third, the 2.5i engine and CVT transmission, while perfectly adequate at normal elevations,  really gasp above 8,000 ft.

These are tiny, tiny problems, however. I love this car. I love this car very, very much. It does everything you ask it to do without pretension and without complaint. It is a willing partner, just as happy to grind it’s way through a grocery run as it is to to be flogged down a dirt road. In the few years we have owned the Forester we have put on a little over 60,000 miles on it. 60,000 miles is a lot of places: 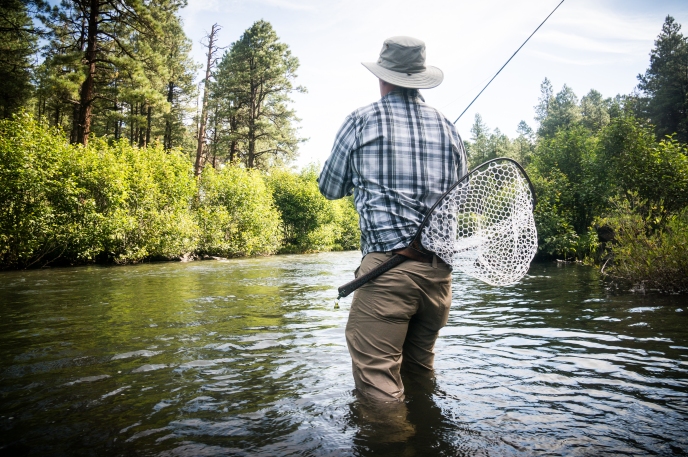 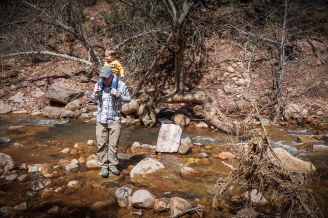 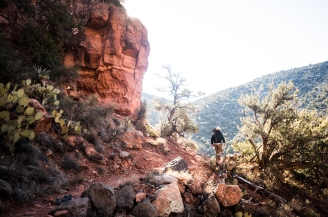 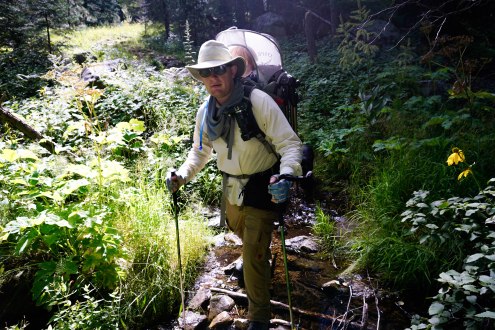 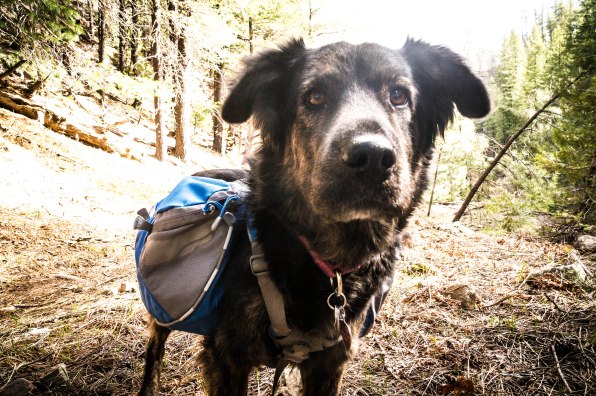 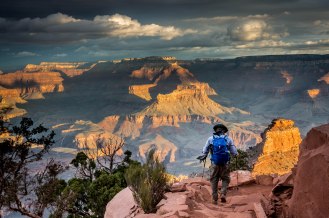 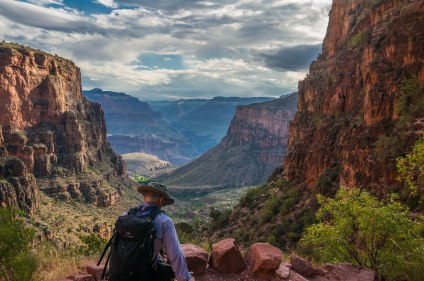 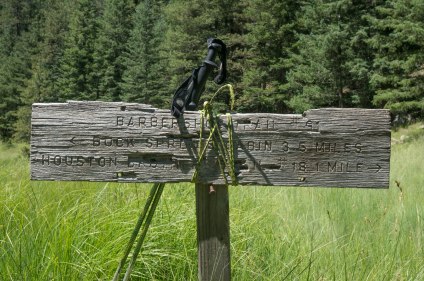 Black bridge, Grand Canyon National Park, n.b. it would have been way to hot to sit out and take this picture in the summer. 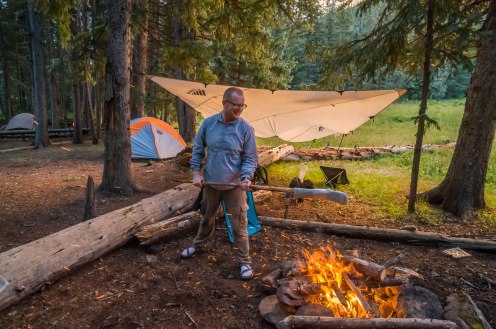 And a lot of change. 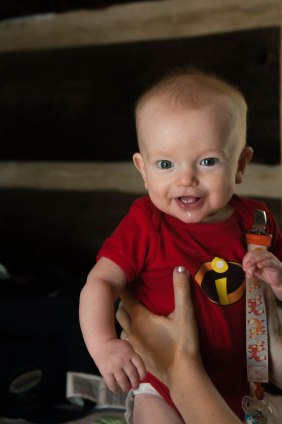 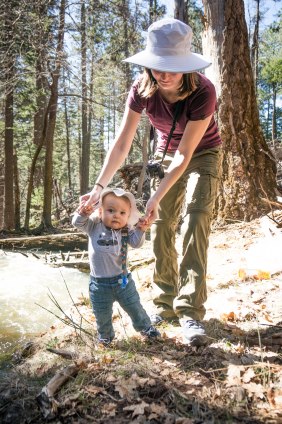