I was going to have to go hiking again someday. 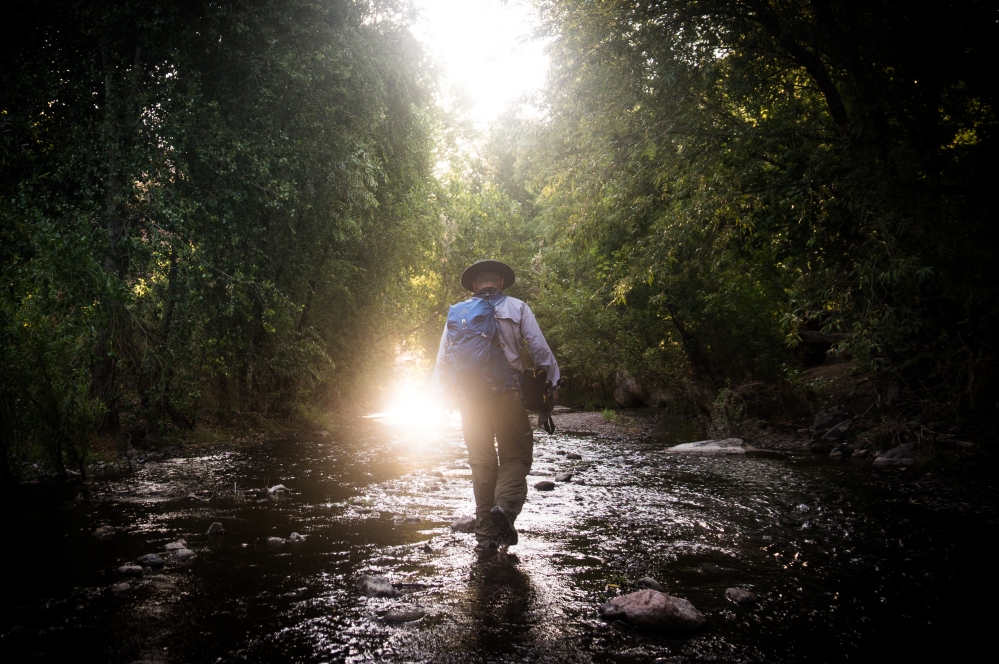 My back injury had left me debilitated for some 9 months, butI was finally feeling on the up and up it was time to take on a hike for the sake of hiking. With extensive convincing I talked Padre into hitting up my beloved Aravaipa Canyon. He’d (somehow) never made the trip before. Aravaipa requires miles and miles of walking in the water at a time. The place is tough on shoes, and just as we hit the good parts of the canyon this happened: 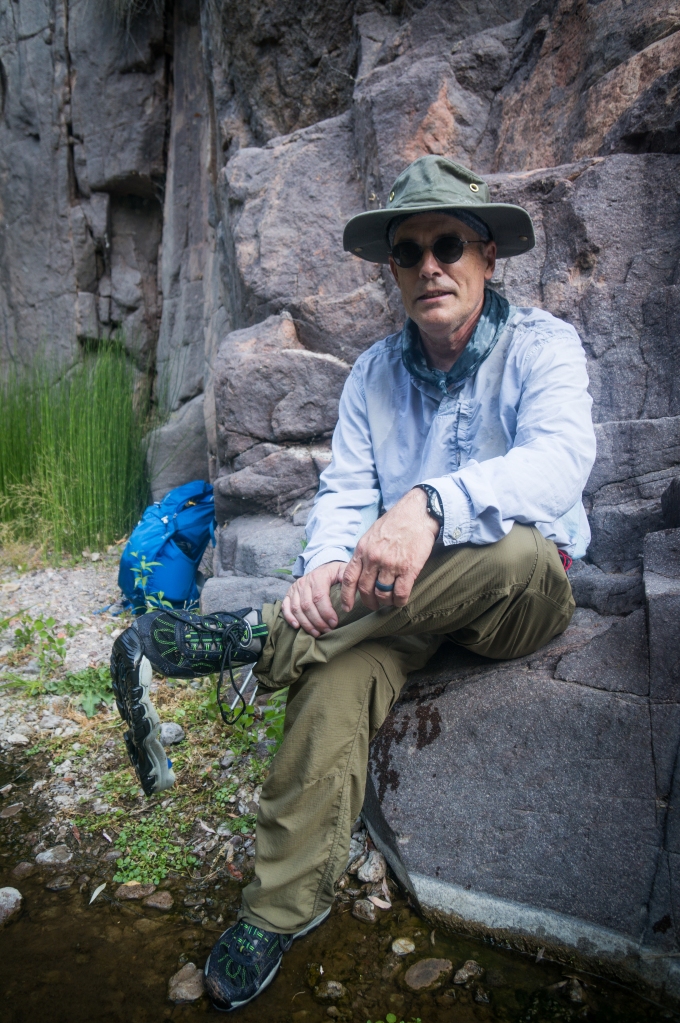 Padre didn’t appreciate my desire for pictures at first. After a couple minutes he warmed, slightly: 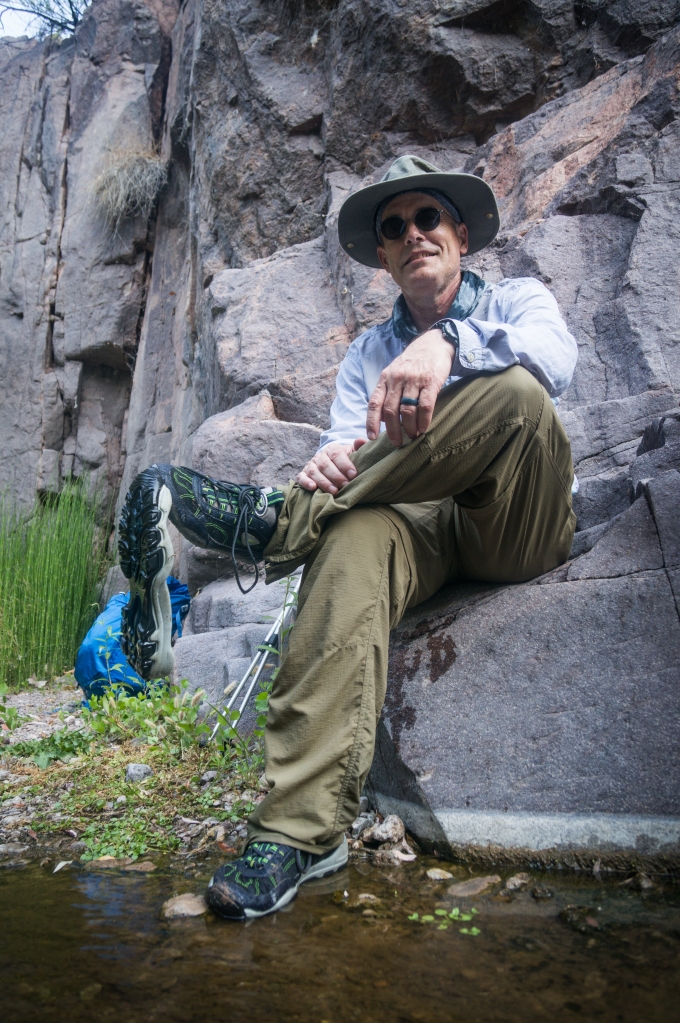 And thus my favorite picture of Padre was born.

I had been harassing Padre to go outside and do something fun out for weeks, but other obligations had prevailed. Now that we were finally out he felt terrible for putting a premature end to the trip. I offered to turn around, but he was having none of it. So we began the Chaco shuffle down the gravel lined creek. Step… 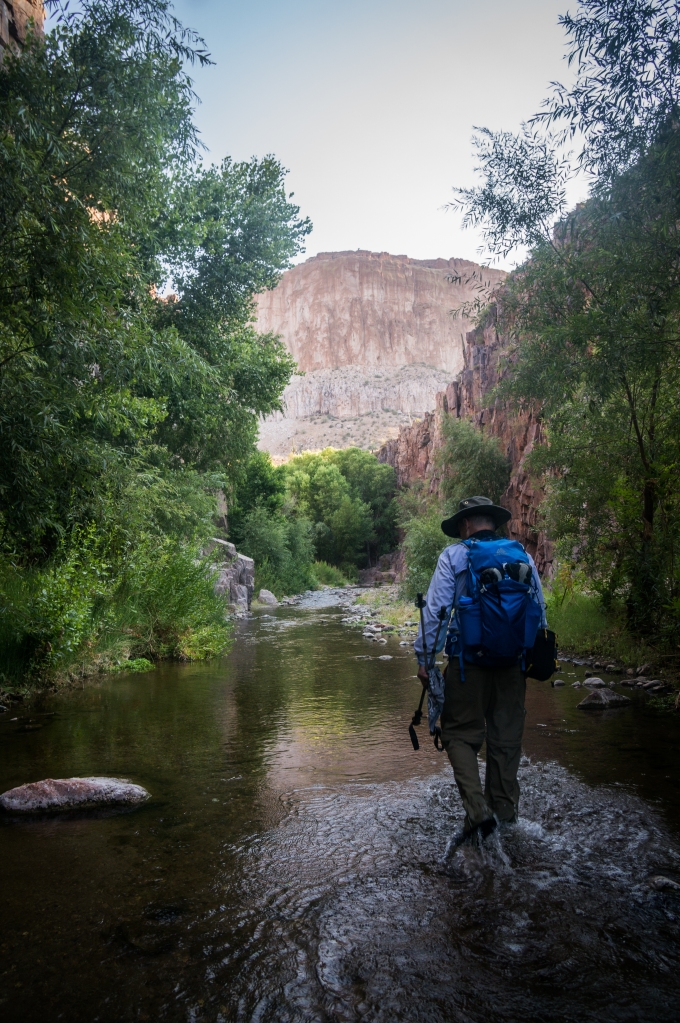 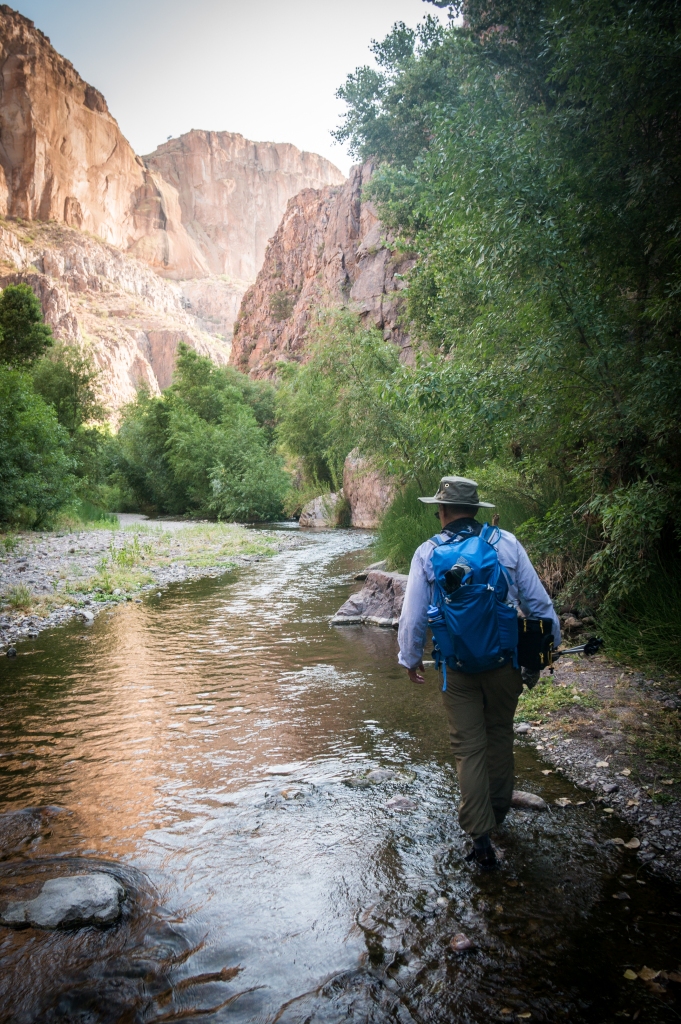 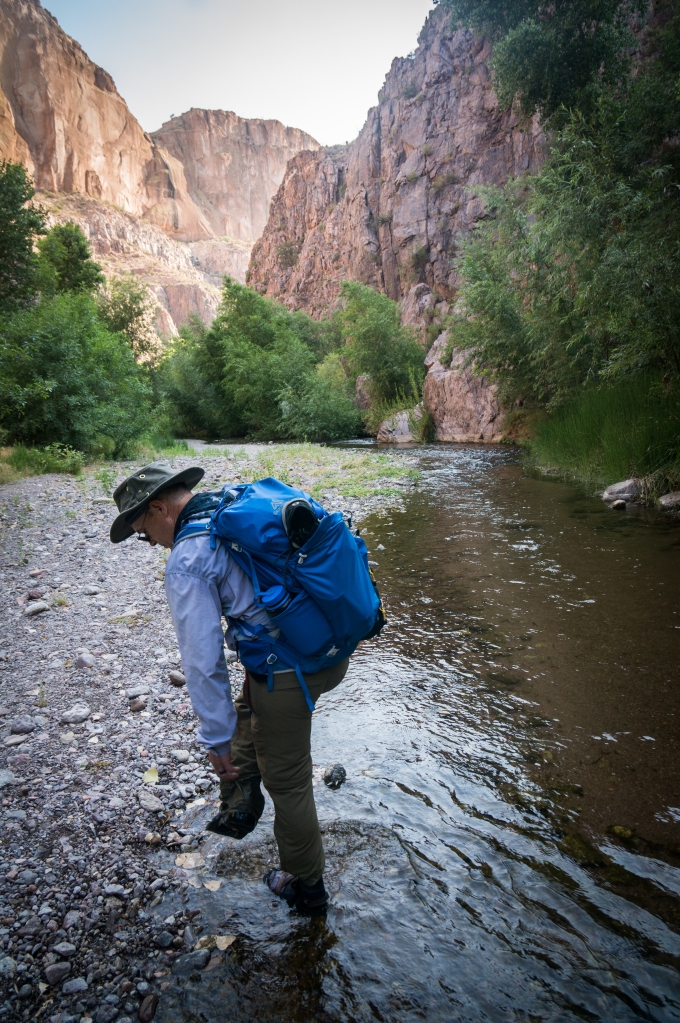 After a mile or so Padre said it was time to throw in the towel. Despite the fact that six months of complete incapacitation have left me mildly morbidly obese, he made me promise to post picture of us at the turn around. Here it is: 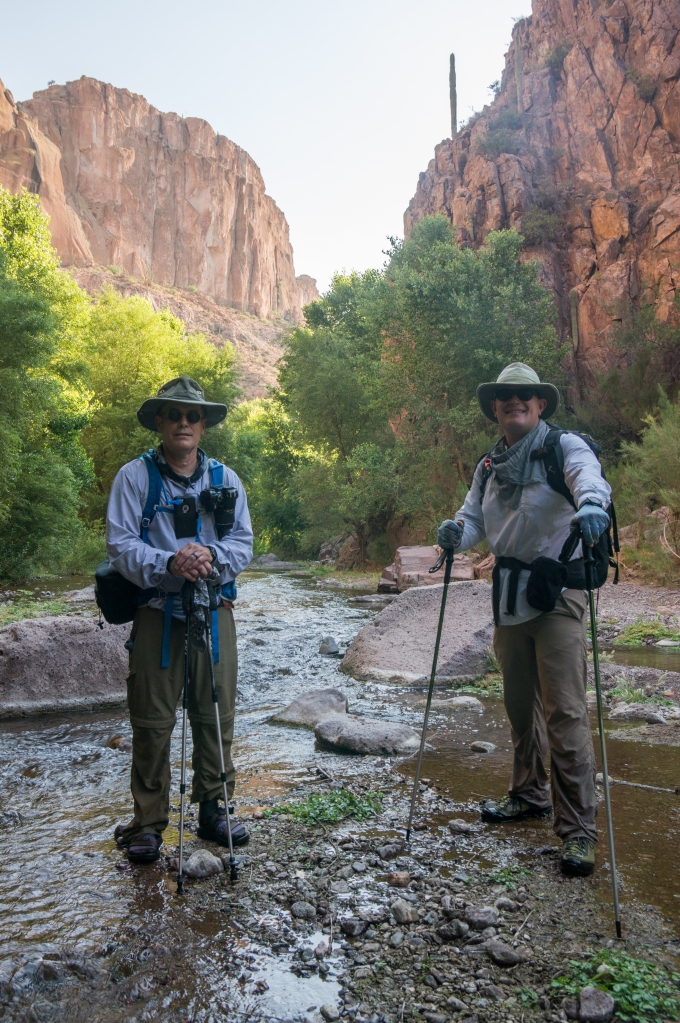 It took a while, but now that I have figured out the motion I could walk like this all day Padre said as we worked our way back to the car. 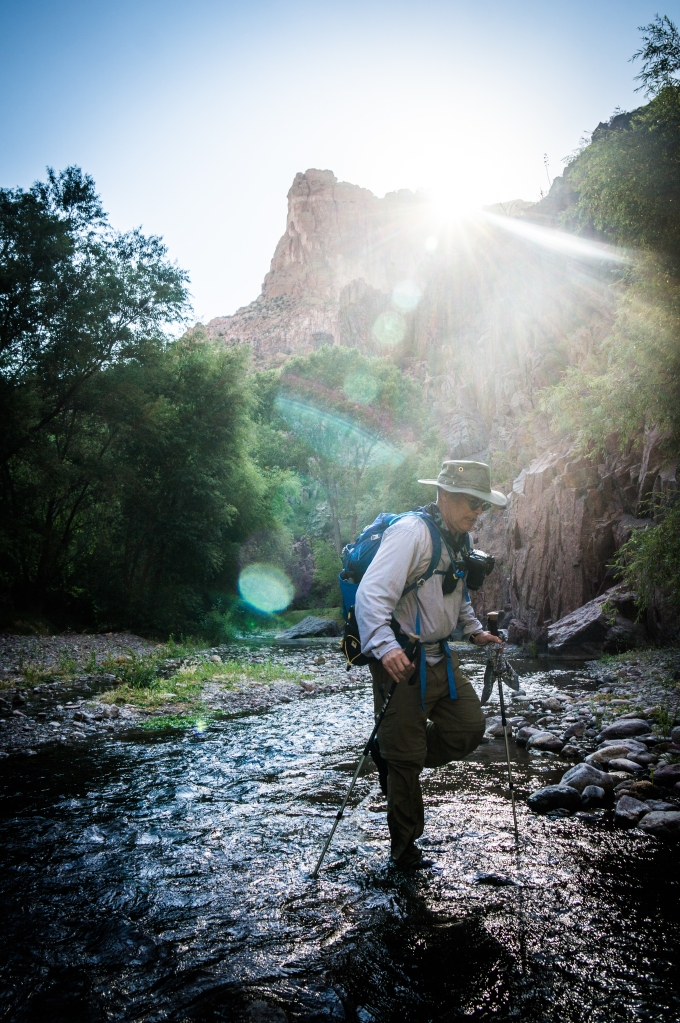 That was a lie, of course, but we all appreciate lies every now and then. A couple of miles later we left our imperfect day in a perfect canyon behind. 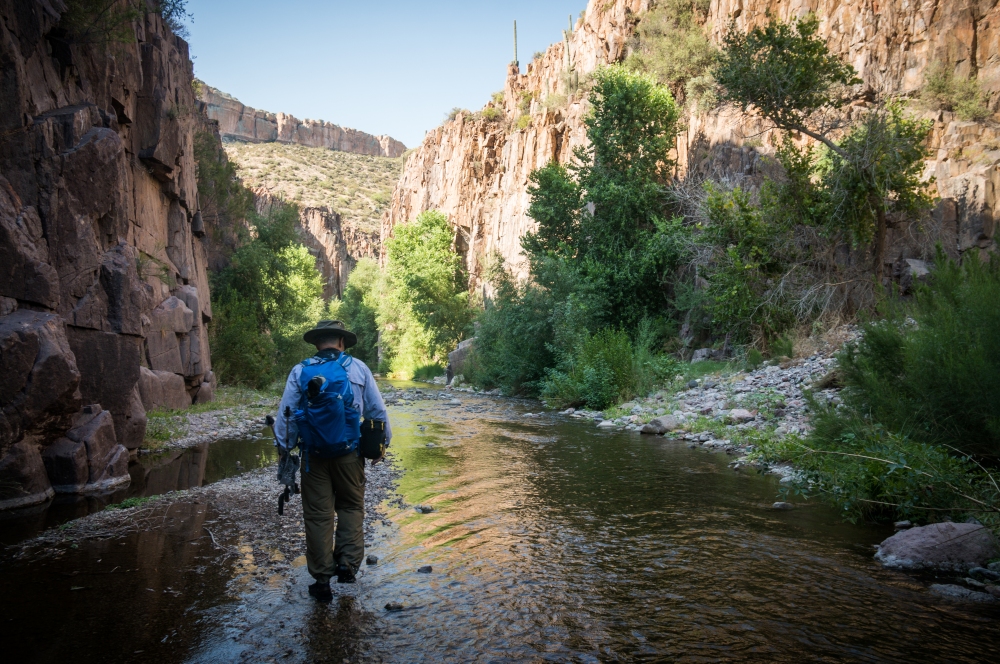 Let’s point out a few things. First, I have taken better pictures in Aravaipa Canyon. 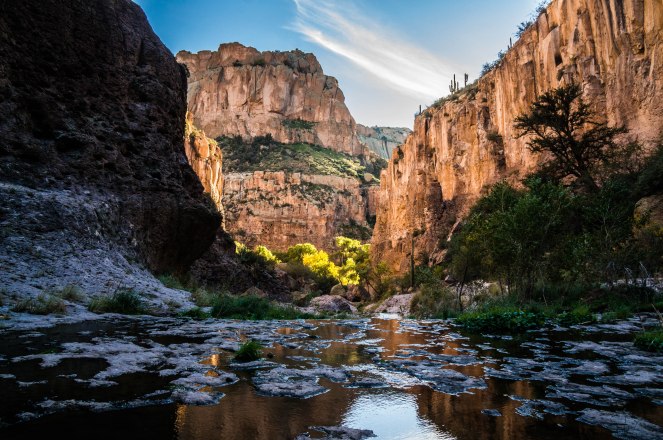 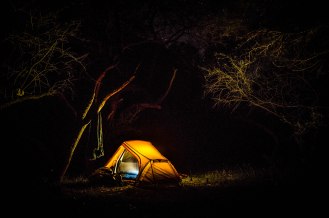 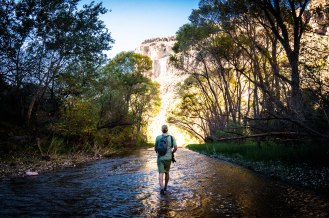 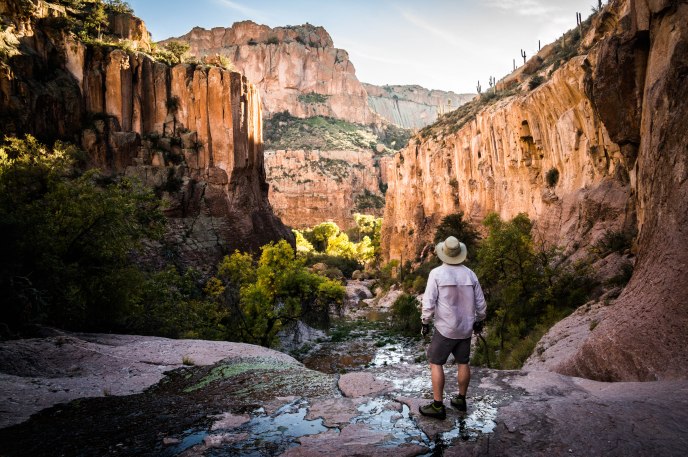 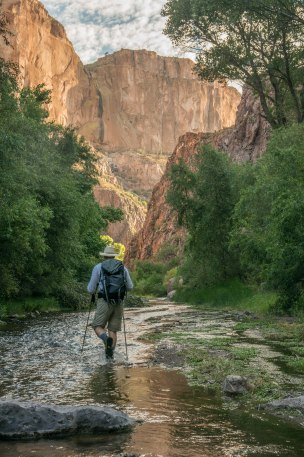 Second, I have done tougher trips since my back injury, 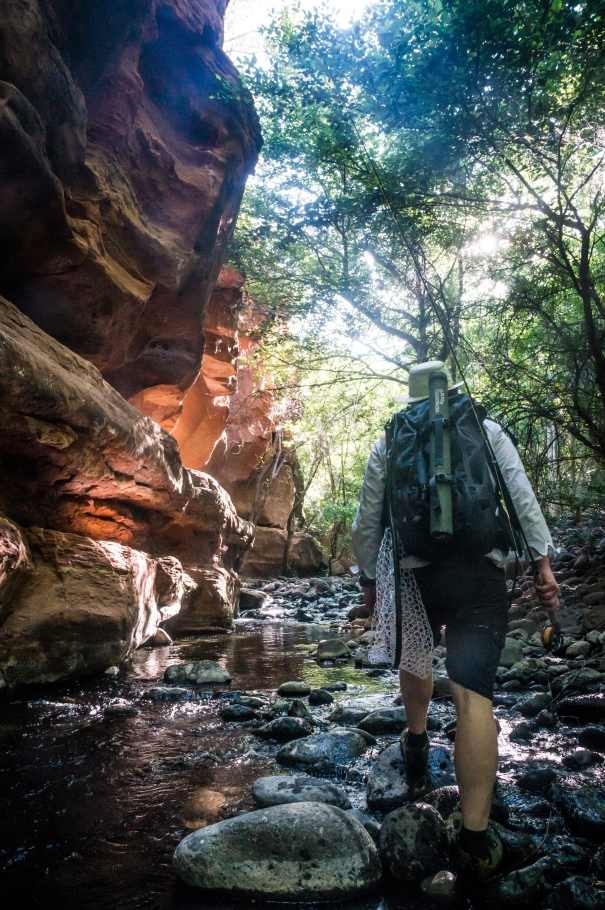 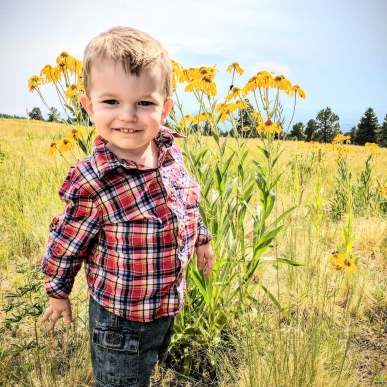 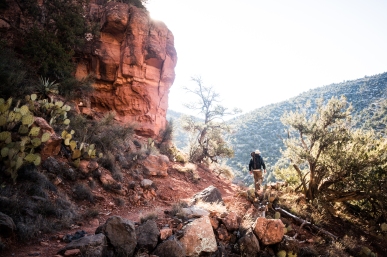 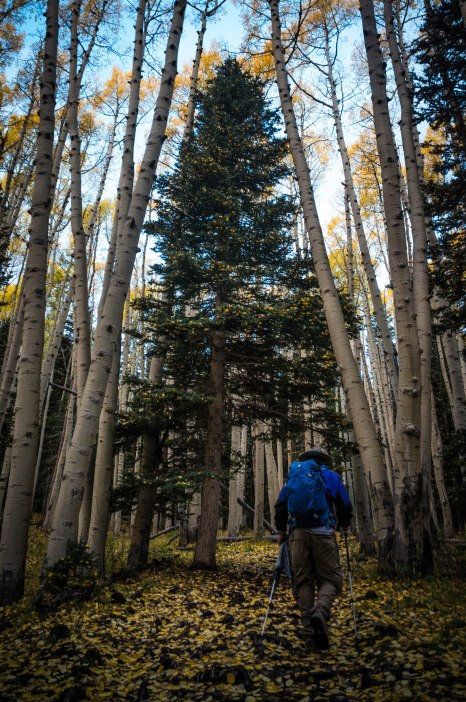 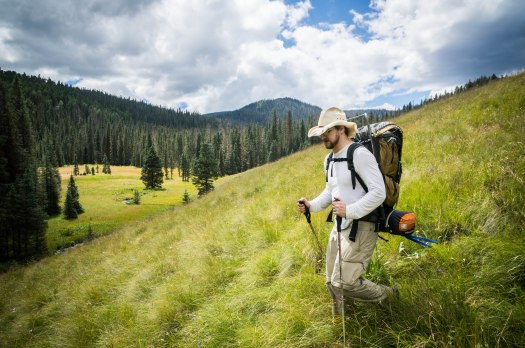 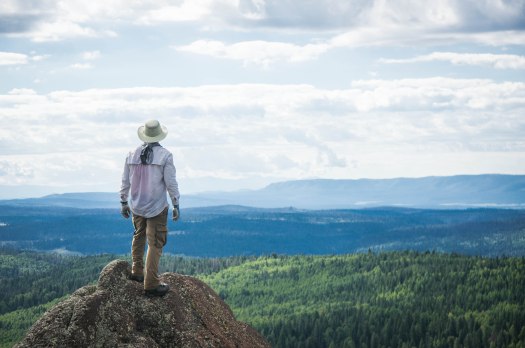 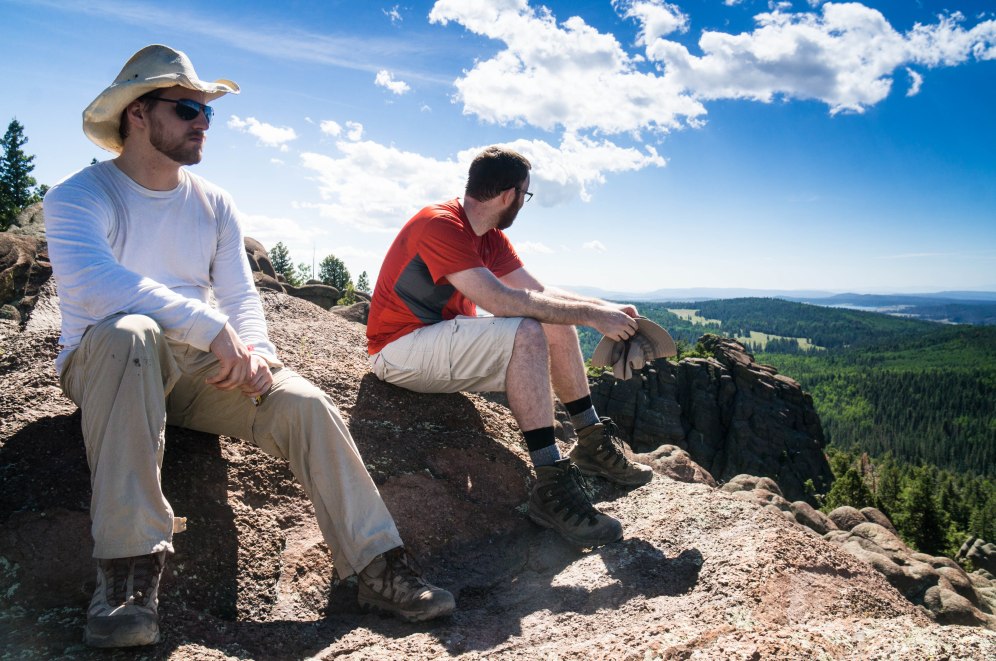 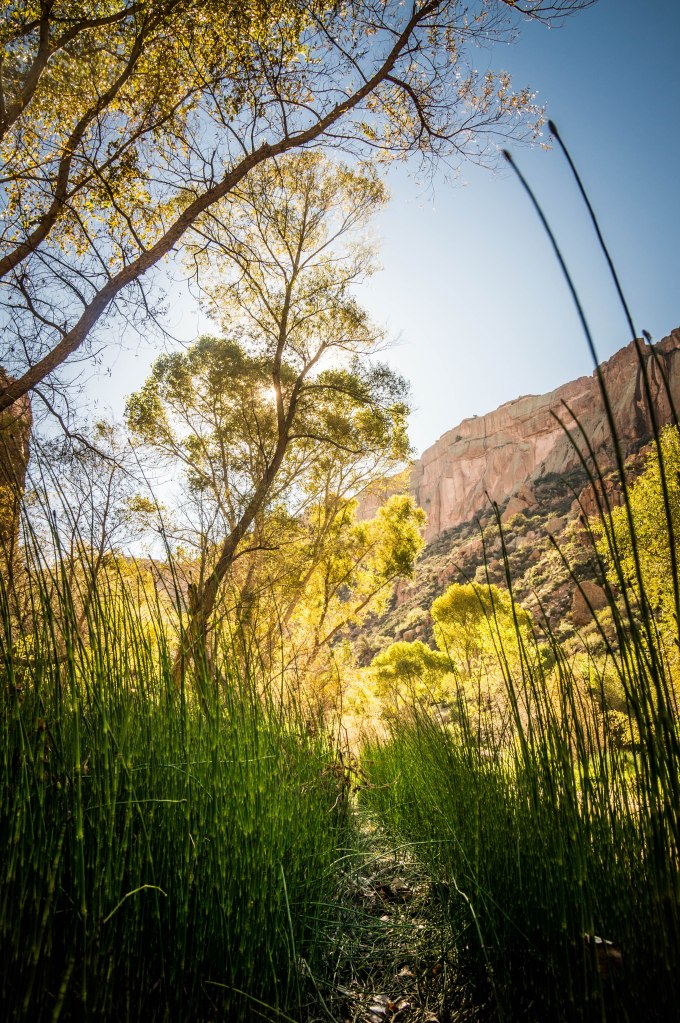 So, I am not bringing you the best pictures, the most intense hikes, or the best writing here. That’s three-strikes-you’re-out in most circles. What are we supposed to make of all this then? 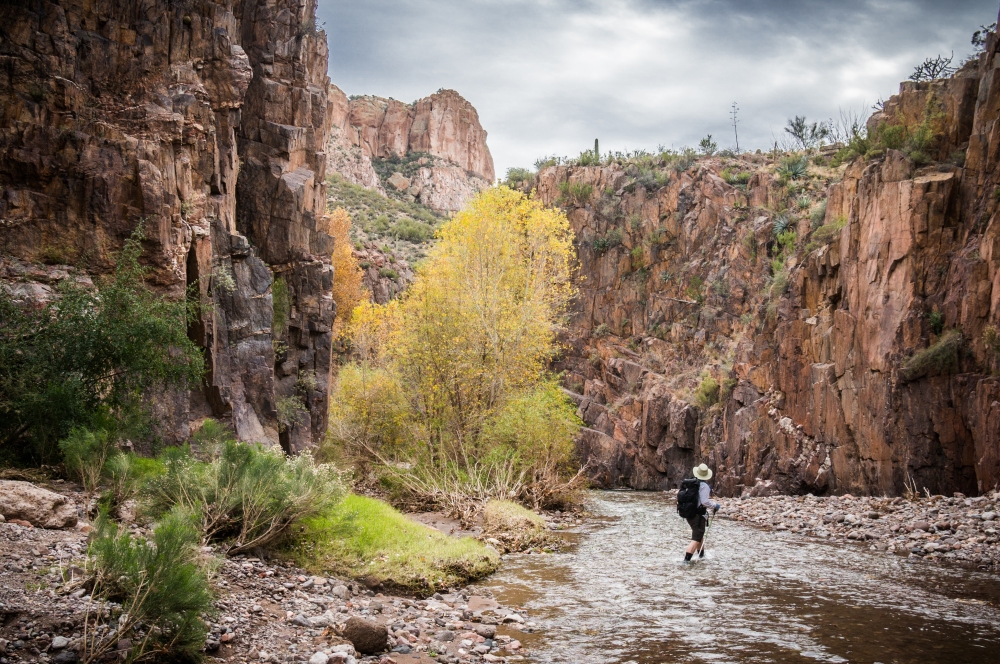 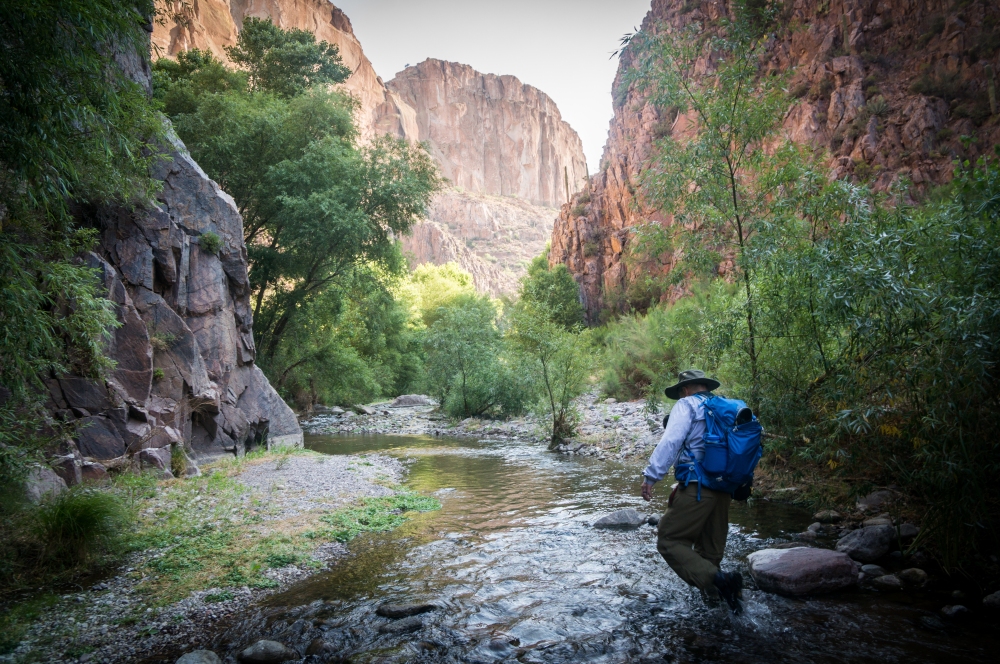 Some don’t like this relativism and I appreciated their perspective. Obviously there are objective differences between what we are doing here and first ascents of far off mountains. These people are ultimately right.

However: I hadn’t had the bravery to take on a hike for some months. I masked this fear with fishing-trips-that-required-hiking, knowing full well that I could always bail down to the stream when the pain got to be too much. One day I was going to have to go on a hike again. Aravaipa doesn’t present the toughest criteria in the world, but at least there was no way to bail without really bailing. That meant something.

It meant quite a lot. 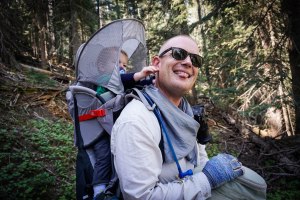 One thought on “Maybe try being proud of yourself?”