Almost 10 years ago, I saw my first person wearing a buff:

It wasn’t a good look. 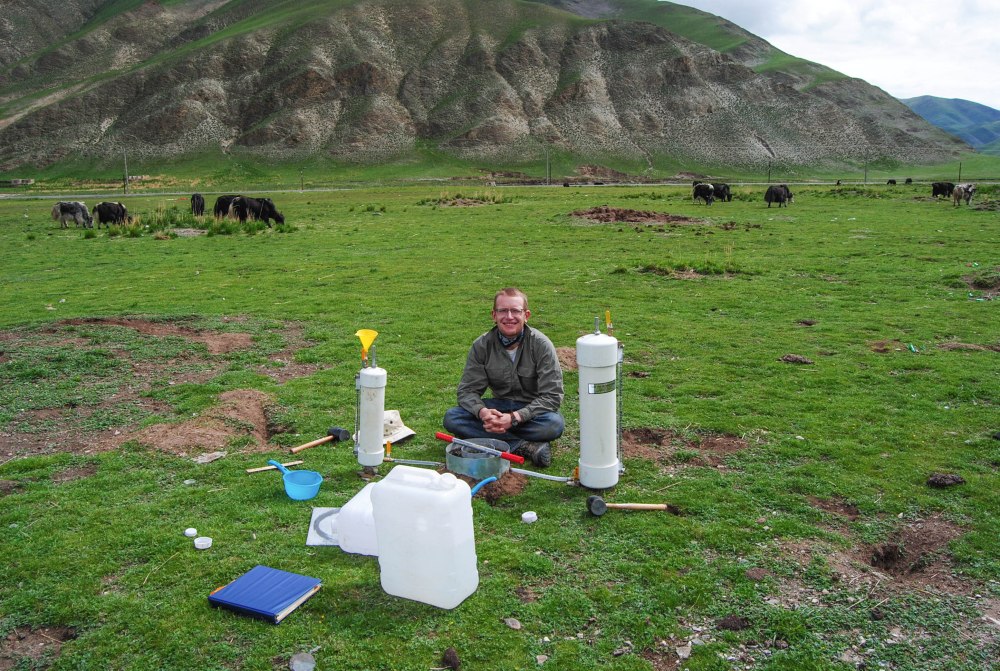 Upon returning home I saw these pictures, attempted to score them from my memory, and gave up the bandana for a buff. If you’ve seen me hiking since then, I’ve been wearing one:

But recently, when I was working on my book review of The Apache Wars I realized something: nearly every single person in every single picture was wearing a bandana. And they didn’t look as dumb as me.

Mickey Free, for example, looks positively bad-ass in his bandana here. Though, if we’re being honest, that might be the giant rifle talking.

Padre, who is stubborn in all things including bandana selection (“They just don’t make bandanas like they used to”– an actual quote from Padre), consistently looks cool in his bandana.

And these guys aren’t idiots. So I picked up the best bandana I could find (aSchnee’s Wild Rag) and I took it upon myself to revaluate.

I have a confession to make. For years I’ve been telling every human being who will listen that the buff isn’t all that warm. I’ve been lying. While it doesn’t get killer hot, the buff is just a little too tight to breath comfortable for me. Better than a sunburn, sure, but still noticeably warmer than hiking with nothing around my neck.

This is the main difference between the buff and the bandana. The bandanna can be tied lose enough that it still provides all the sun protection you need while still letting your neck breathe. What’s more the silk material breathes far better than the synthetic buffs I’ve tried.

Quick question: while you wear your buff are you saving a yak trapped in prayer flags from the edge of a cliff?

If the answer to that question was no, you don’t look cool in your buff.

Unfortunately you probably won’t look cool in your bandana either. I believe the term “hiking ascot” has come up more than once.

Of course, buff’s claim to fame is that it can be worn a billion different ways. For example, here I’ve got one on as a beanie under my beloved Tilly Hat.

The bandana falls short here, but just barely– you can tie it all the ways you can a buff, but ultimately the long tails that let you tie it loose are always in the way a little bit.

I found another sweet use for the bandanna. 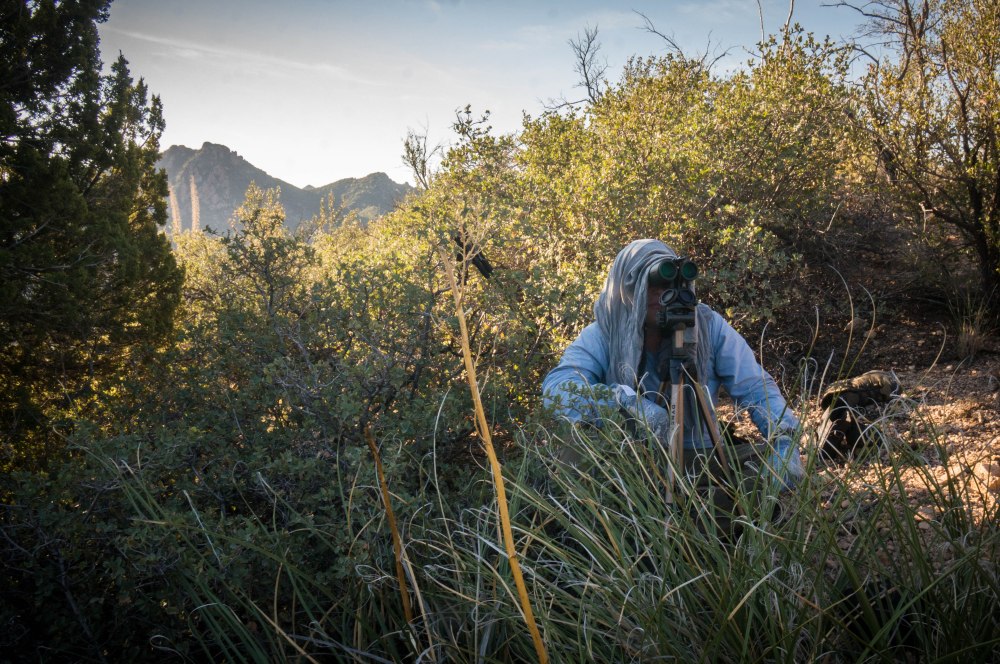 Try doing that with a buff.

A tangential story: after years of buying the next latest and greatest product to stay warm, I’ve found myself slowly gravitating back to wool.  Wool breathes well, doesn’t stink, regulates body temperature, and can even be used as a sleeping bag for your toddler in a pinch.

Which leave me with a question: how far has a hundred years of materials innovation really gotten us? Well, unless you’re hiking 30 miles a day (weight/bulk really really matters) or taking on the dead of winter at high elevations (maximum warmth really really matters), not really a whole lot. Well put together wool can do basically everything all your fancy synthetics can, and in many cases do it better.

Which brings us back to the buff. A couple of months replacing my buff with a good (and that part is important) bandana has made me realize that the story is much the same. The bandana is more comfortable while doing its job just as well. Sure, you can’t wear it in quite as many ways, but when was the last time you as anything other than a headband or neck/face shield anyways?

Count me a convert.