This blog has been filled with serious things lately– gear reviews, trip reports, essays on the state of wilderness conservation in the US. While that is all fun, its also exhausting, and I don’t like being exhausted. Enter the Animal Jerk Index.

The Animal Jerk Index is a completely scientific* method of ranking how big of a jerk any animal is. It goes from zero to one-hundred, with one-hundred being basically the biggest jerk in the world. A couple of rules:

1.) Humans don’t count. Here’s a brief list of things we have done since the industrial revolution: started a mass extinction, created the Pontiac Aztek, and allowed Seth McFarland to make a second Ted movie. We a clearly the biggest jerks in the world.

2.) Animals aren’t jerks just because they are carnivores. However, extra demerits for eating babies or consuming your prey in an especially painful way.

3.) Smug animals are jerks. No one likes an animal that is full of itself.

When you think of a koala, you probably think of words like cute, cuddly, and happy. Koalas know this, and it makes them smug. Just look at this thing:

When you think of a sloth your probably think of this:

Wonderful and dumb in an endearing way. But sloths have a secret, get them wet and they look like this:

That thing is a Goddamn demon. Any animal that would lure you in with cuteness, but who looks like that, is a liar. Liars are jerks.

Important clarification here: we are only talking about male lions. Female lions are basically amazing.

Which makes it all the worse that male lions kill cubs that aren’t there own. So yeah, killing cute cubs while your lady does all the work basically makes you a jerk.

Look, I love the plateau pika. It is the only reason other animals can survive in almost 25% of China. It helps reduce flooding for 40% of the world’s human population. I even went so far as to give a talk where I deemed the plateau pika the most important animal in the world. That being said, plateau pikas are also jerks. Let’s examine:

See that baby? It want’s nothing more than love and acceptance. Super cute. Too bad when times get tough and Mom and Dad are hungry, they kick the cute baby pika to the curb and tell it to take care of itself. Then most the babies die. That’s messed up. 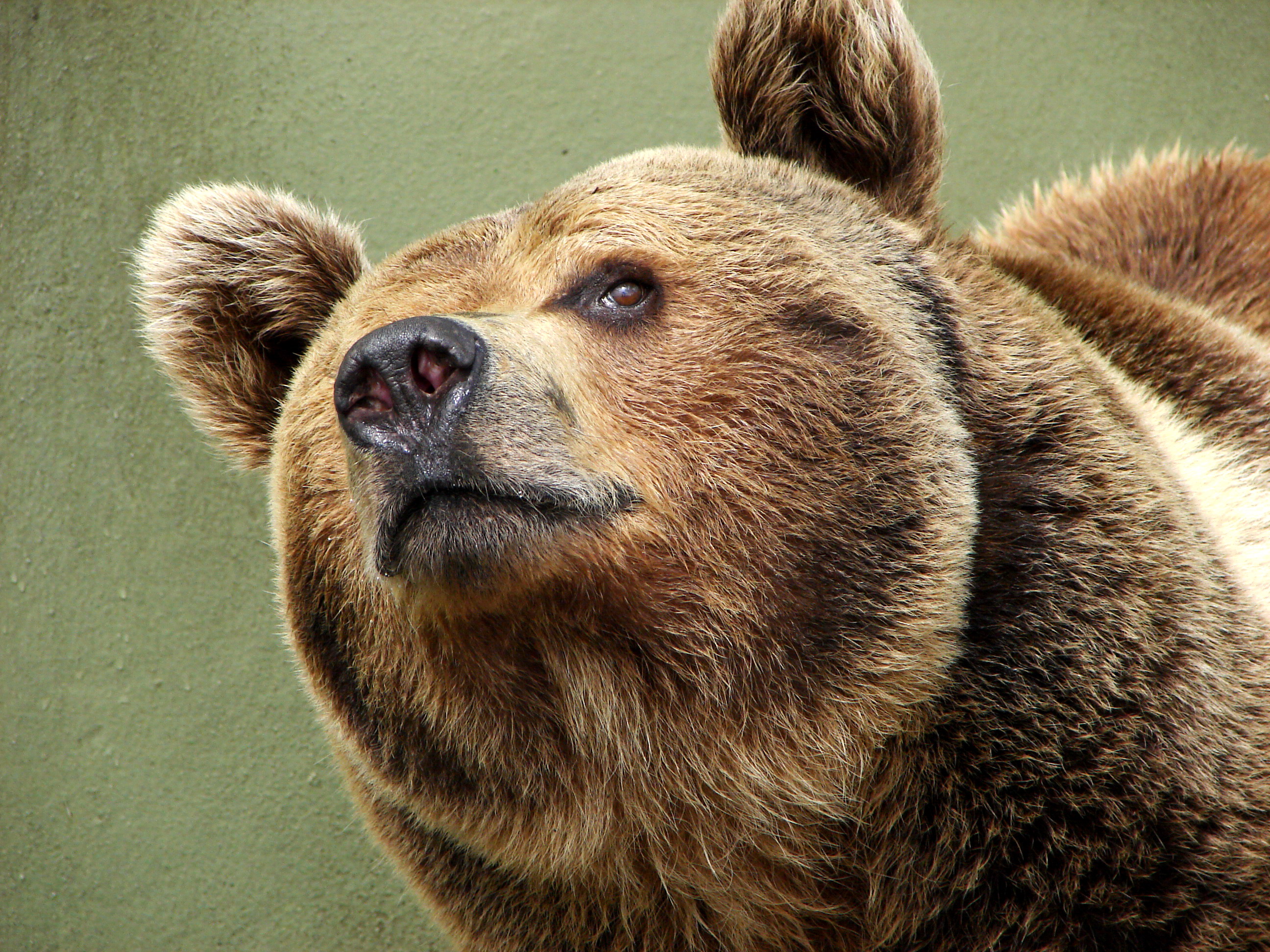 RATING: 78% Jerk because sometimes they get bored and kill things themselves.

Beavers have a lot of nerve. Once they move into a stream they dam it to hell, which must be super frustrating for all the beaver’s neighbors who liked the stream just the way it was. Worst of all, they do it all while looking like this: 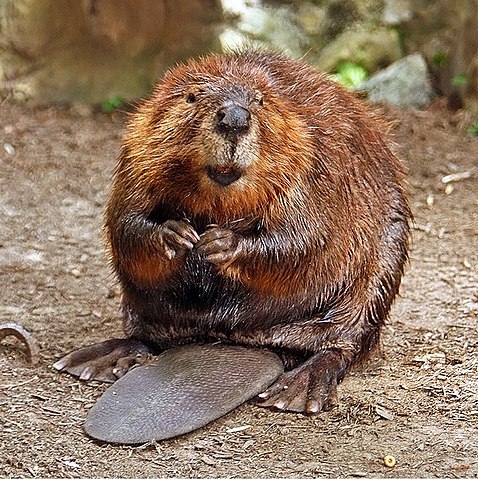 Wipe that look off your face, beaver. We all know what you’ve done.

FACT: All birds are jerks. But the brown-headed cowbird really takes it to another level. Allow me to explain: Once getting all knocked up, female brown-headed cowbirds don’t even take the time to build a nest. Instead they invade the nests of other birds, destroy some of the eggs they find there, and leave behind their own eggs for the now childless nest builders to raise. Worst of all, the cowbird offspring are so big that they usually end up killing off any surviving original babies. They are basically the Theon Greyjoy of the bird world, which is a terrible thing to be. 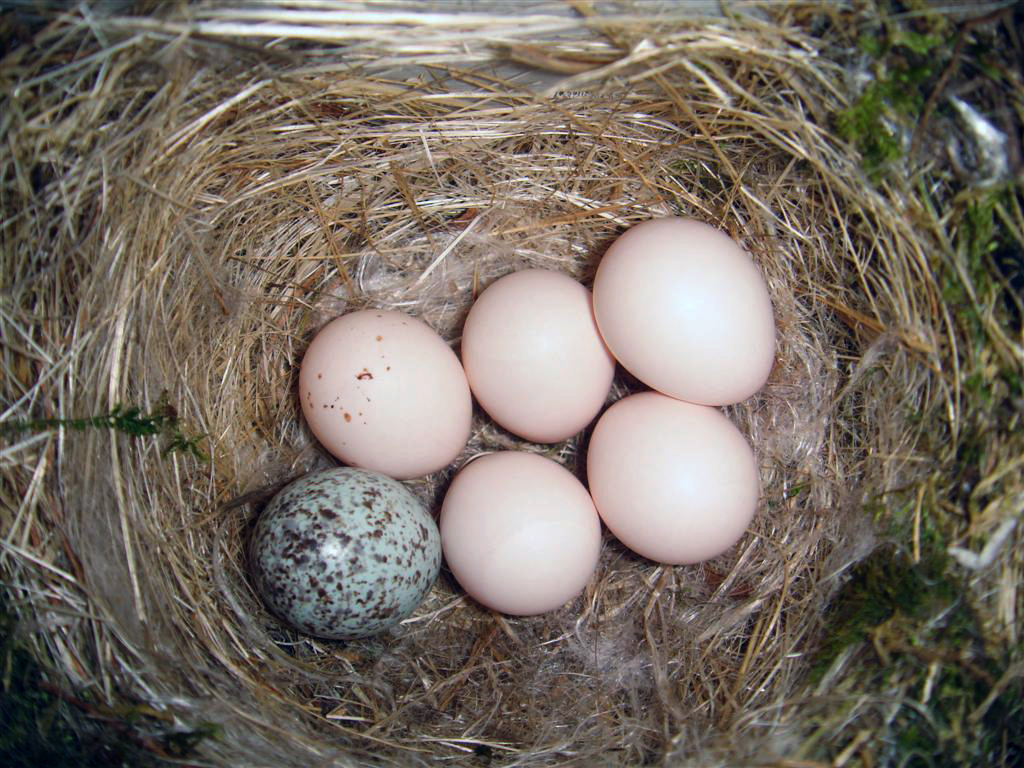 One of these things is not like the other…. Image Credit: Galawebdesign, Wikimedia

Because they handle the child rearing, male seahorses have managed to make every single human man in the history of the world look bad. No one likes an overachiever.

The first time you see a giraffe, you assume that it has that long neck so it can eat leaves that are high in trees. Nope. This is why it has a long neck:

That’s right, giraffes have a long neck so they can beat the shit of each other better. Sorry, childhood dreams, Giraffes are actually terrible.

Max Wilson is a graduate student studying ecology at Arizona State University. You can follow him on twitter @maxomillions. Don’t forget you can follow Lesser Places by email, or on Twitter, Tumblr, and Instagram using the menu at the top of the page.

8 thoughts on “THE ANIMAL JERK INDEX: The definitive method for ranking how big of a jerk any animal is”